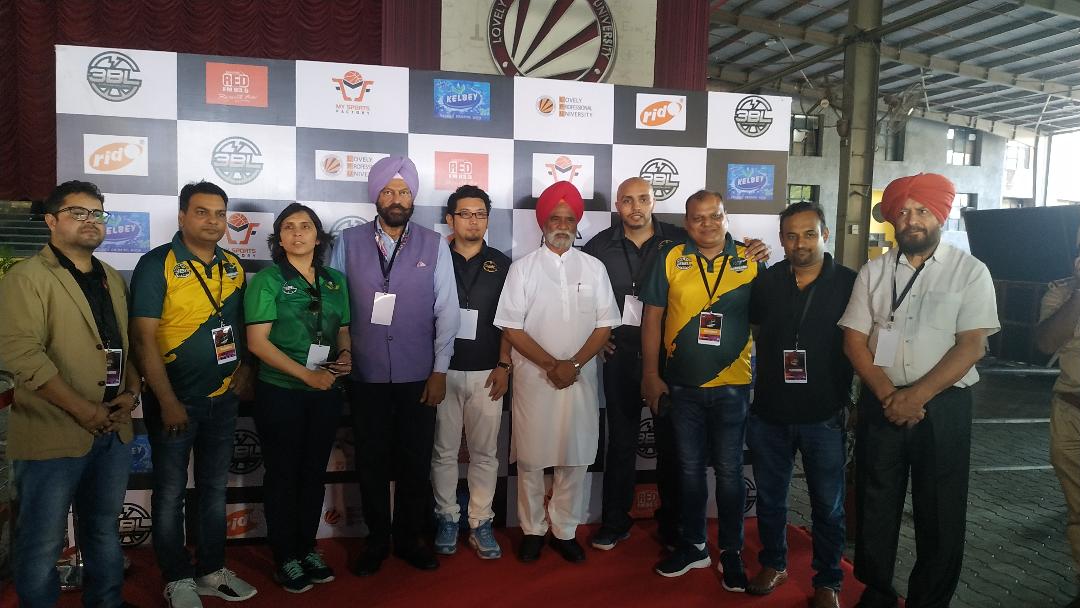 The Sports Minister, accompanied by former Punjab Minister and senior Congress leader  Joginder Singh Mann and Chancellor of University  Ashok Mittal, declared the league open in which 12 teams would vie for men and women title. He said that he league would be held from August 2nd to September 29th, 2019 across five cities. Mr. Sodhi said that the second season of 3BL would feature 12 teams including both men and women, competing in 9 rounds over the period of two months. 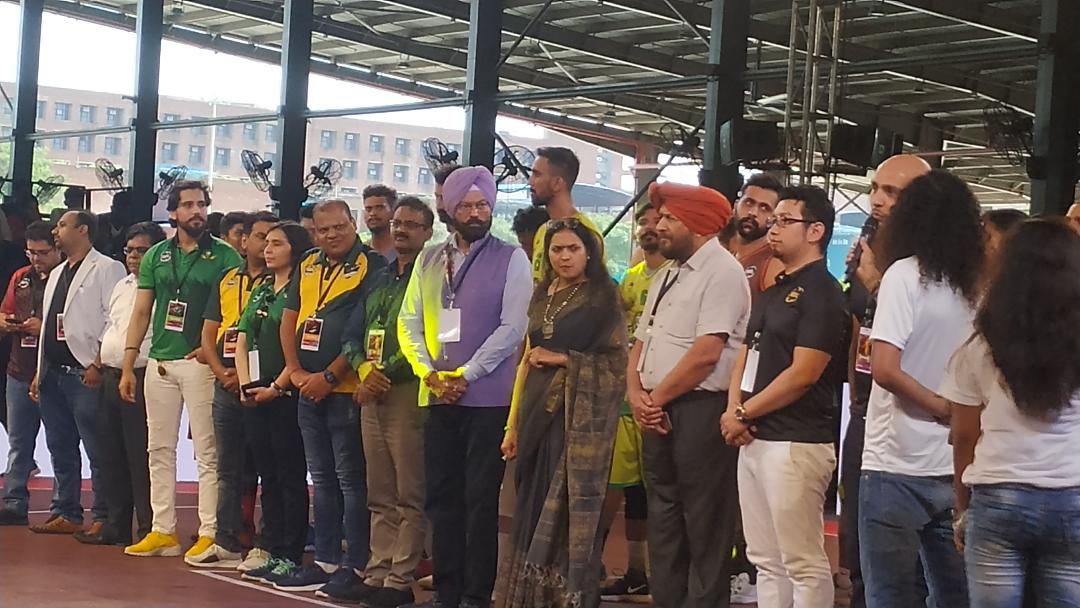 The Minister further said that the 3BL in association with the Government of Punjab aims to promote basketball in the state of Punjab, that has produced many of India’s best talent adding that the joining of hands by both the Punjab Government as well as the 3BL would lead to producing world champions in the sport besides improving the standard of the game. He said that the nine rounds of 3BL would be conducted in Chandigarh, Amritsar, Mohali, Jalandhar and Patiala.  Sodhi further said that Basketball was on priority list of the Sports Department’s and the sincere endeavor of the state government was to give fillip to this sport so as to ensure that Punjab produces maximum champion players at International arena. 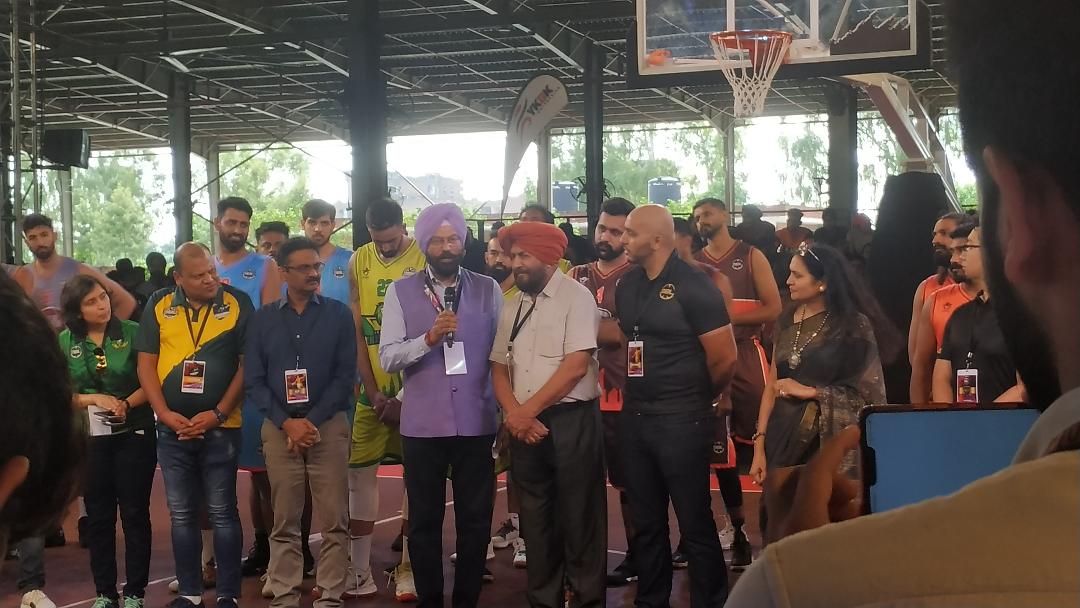 He further said that said that this event would provide an opportunity to the basketball players to explore a professional career in game and further improve the sporting environment. Furthermore he said that holding of the league over nine rounds, 3BL would help increase the points for the Indian federation in the FIBA 3×3 Rankings, which was the decider for a berth on the qualification round for the Olympic Games Tokyo 2020 as 3BL would be making it’s debut at the Olympics. The winners of the men’s rounds would also qualify for spots on two FIBA 3×3 World Tour Masters and three Challengers, added  Sodhi.

Pertinently, 3×3 Basketball was a 10-minute high speed basketball game and it officially became an Olympic sport in June 2017. It would be introduced in the Olympic Games Tokyo 2020 and 2022 Birmingham Commonwealth Games.

Speaking on the occasion Deepika Deshwal owner of Chandigarh Challengers team, which won today, said that in this league first time women team also participating. She said that this was real women empowerment in sports which would support girls in games. Ms Deepika, herself six times gold medalist in wrestling at national level, said that being a sportsperson she herself acknowledges importance of games amongst youth due to which she was making concerted efforts to ensure that India qualifies for Olympic Games in this sport.