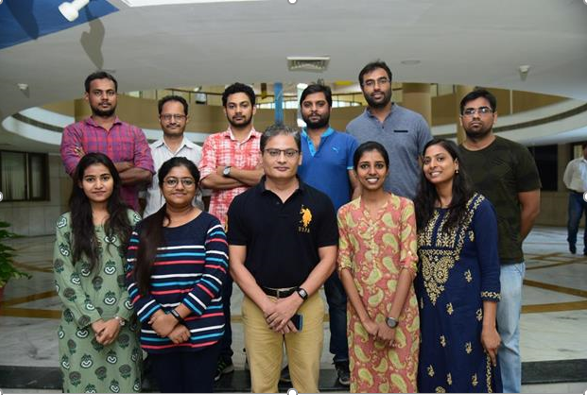 Rice is one of the main staple foods across the world since it has very high carbohydrate content and provides instant energy. In Southeast Asia, where it is consumed more than in the other part of the world, it accounts for more than 75% of the calorie intake. India has the largest area under rice crop cultivation: almost all States grow rice. However, it suffers from a problem of low productivity.

In order to meet the demand of the growing population of India and the world, production of rice needs to increase significantly, say by about 50% of current production. Traits like the number of grains per plant and weight of the grain mainly determine the yield in rice. Thus, one of the main aims of the researchers and breeders has been to develop superior rice varieties with heavier grains, which can give higher yield and better nutrition. 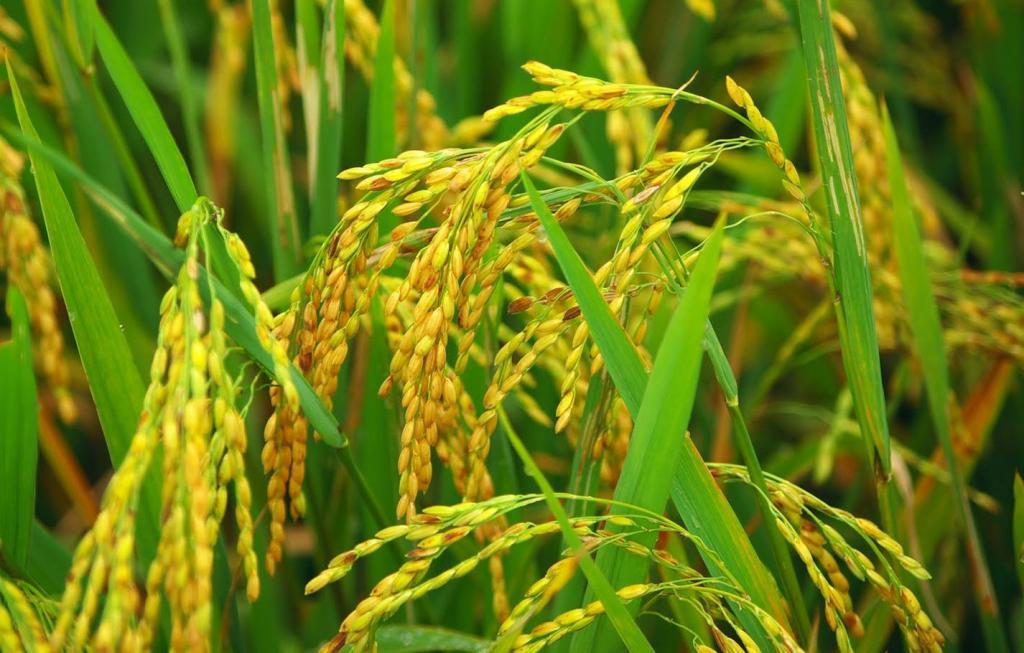 The scientists conducted their study by sequencing the genomes of four Indian genotypes (LGR, PB 1121, Sonasal & Bindli) that show contrasting the phenotype in seed size/weight. After analyzing their genomic variations, they found that the Indian rice germplasms had much more genomic diversity than estimated so far.

They then studied the DNA from 3,000 rice accessions from across the world along with the four Indian genotypes sequenced in the study. They identified one long (~6 Mb) genomic region, which had an unusually suppressed nucleotide diversity region across the centromere of chromosome 5. They named it a `low diversity region’ or LDR in short.

An in-depth multidimensional analysis of this region revealed that it had played an important role during the domestication of rice varieties as it was present in most of the cultivated rice genotypes and absent in wild varieties. Most of the modern cultivated rice varieties belong to japonica and indica genotypes. They had this region prominently. In contrast, it was less prominent in the aus group rice varieties, which  are closer to the wild type. Further studies revealed that the LDR region contained one QTL (Quantitative Trait Locus) region that was significantly associated with grain size/weight trait.

The new study assumes importance as in addition to genome-wide exploration, it has highlighted an important and a long domestication-related genomic region, which was found to be evolutionarily crafted to carry multiple agronomic traits associations. “We believe that in future efforts, this LDR region could be utilized for improving rice production by targeting various traits including the seed size QTL identified here”, team leader, Jitendra Kumar Thakur of DBT-NIPGR said.

The study team included Swarup K. Parida, Angad Kumar, Anurag Daware, Arvind Kumar, Vinay Kumar and Subhasish Mondal of DBT-NIPGR, Akhilesh K. Tyagi of University of Delhi South Campus, Gopala Krishnan S and Ashok. K. Singh of ICAR-IARI, and Bhaskar Chandra Patra of ICAR-NRRI. They have submitted a report on their work to The Plant Journal. It has accepted it for publication.