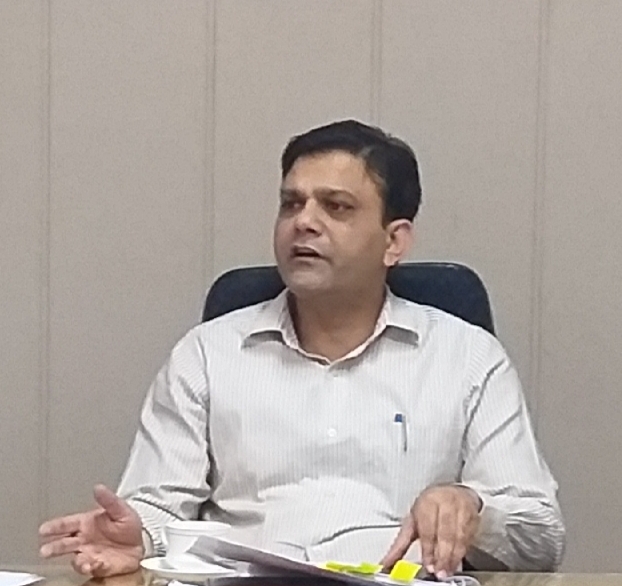 DEPUTY COMMISSIONER ISSUED INSTRUCTIONS REGARDING THE TIMELY COMPLETION OF THE PROJECTS

Fatehgarh Sahib, June 12, 2019: Punjab government is spending near about 27 crore rupees in the district Fatehgarh Sahib under the Smart Village Scheme for the overall development of the 301 villages of the district. This was stated by Dr. Prashant Kumar Goyal, Deputy Commissioner, Fatehgarh Sahib here today at District Administrative Complex, while giving the details about the underway developmental projects related with this scheme.

The Deputy Commissioner disclosed that the priority would be given to the development of the village ponds so that the people would not face problems like water stagnation. Moreover, the ponds would be filled with clean water that would be further used for irrigation purposes. He said that the instructions have been already issued to the concerned officials for the timely completion of the ongoing projects and speedy completion of the process pending for the starting of the other developmental projects under this scheme. He said that compromise regarding the quality of the projects would not be tolerated.