Shimla:  Governor Bandaru Dattatraya has stressed to strengthen the sports infrastructure and providing facilities like indoor stadiums to further promote sports activities in the State. He was interacting with the office-bearers of the Himachal Pradesh Olympic Association on the occasion of International Olympic Day, today. Rural Development and Panchayati Raj Minister Virendra Kanwar were also present on the occasion.
He said that there was no dearth of sports talent in the state but efforts should be made to facilitate them. He said that the youth was quite strong, have natural stamina but, they should be given platform and chances by providing facilities like indoor stadiums. He said that the sports infrastructures should be developed on PPP mode by including renowned sportspersons. He advised promoting indoor sports like kabaddi and volleyball in the State, as it required less space. 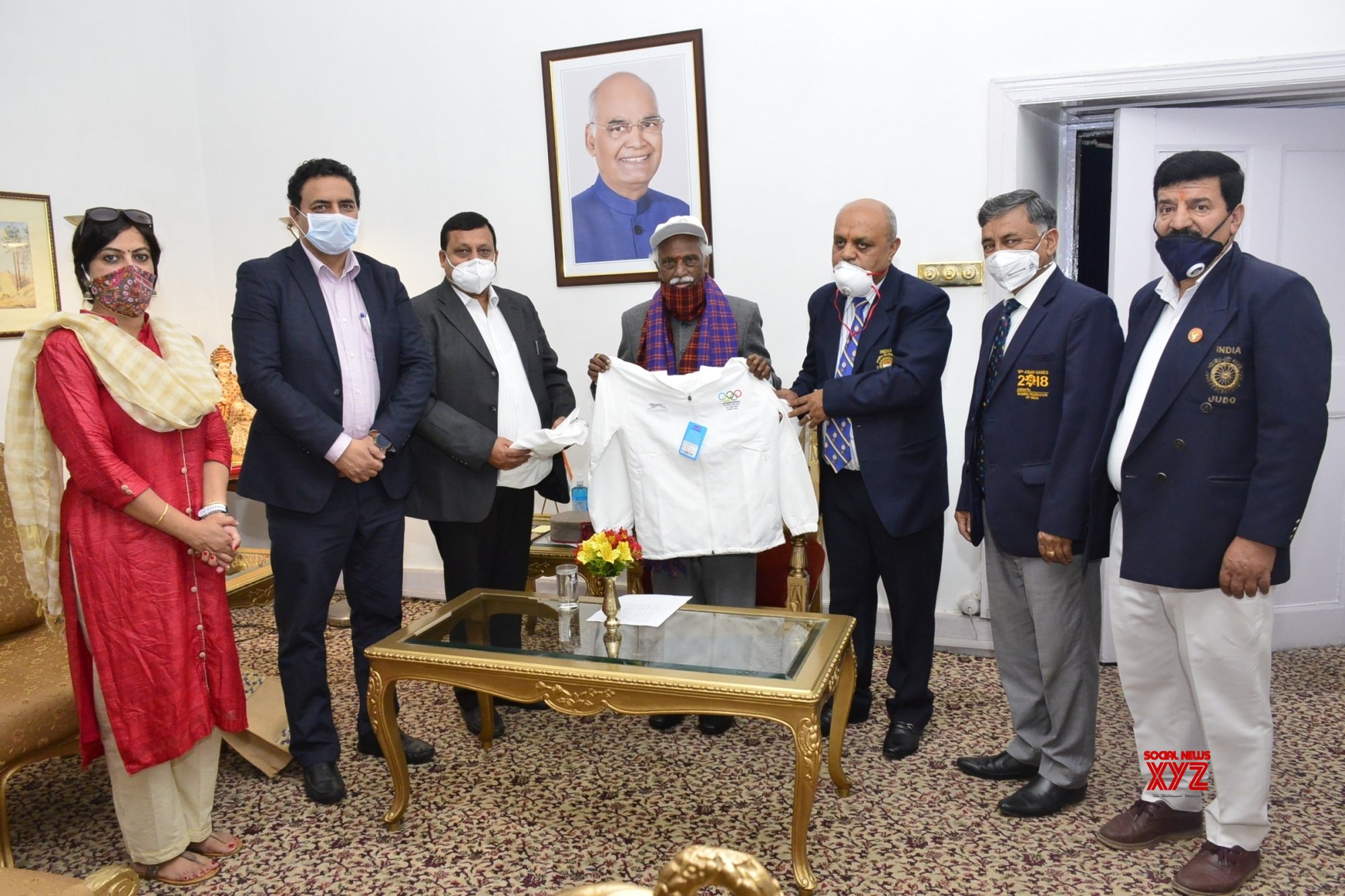 Dattatraya said that more employment opportunities should be given to the players. He expressed satisfaction that women players of the State were performing best at the international level. He said that sports camps should be organized for selected sportspersons of tribal areas. He appreciated the efforts of the organizers and said that their initiative would help in developing a new environment of spo

Virendra Kanwar, who is also the Vice-President of the Himachal Pradesh Olympic Association apprised the Governor about various steps being taken by the state government to promote sports activities.
He said that every year various sports activities were conducted as a way to encourage people to actively take part in sports for good health and promote Olympism and the Olympic movement on the occasion of International Olympic Day. He added that this year the Association was celebrating the events online due to COVID-19.
General Secretary, Himachal Olympic Association Rajesh Bhandari detailed the activities of the Association.
Councilor, MC Shimla, Kimi Sood, General Secretary, Boxing Association S.K. Shandil, Joint Secretary, HPOA Ramesh Chauhan, Media Secretary, HPOA Mohit Sood were also present on the occasion.