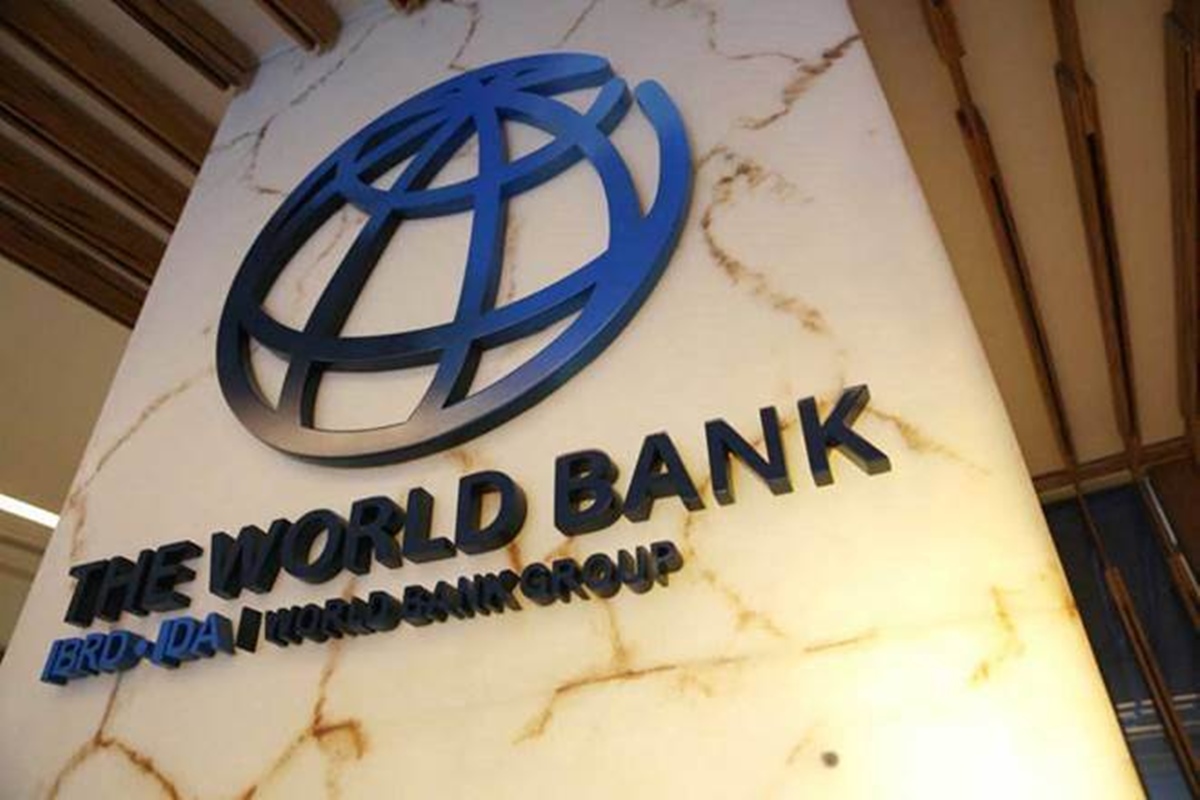 The $200 million First Tamil Nadu Housing Sector Strengthening Programme supports the government’s ongoing efforts to increase the availability of affordable housing by gradually shifting the role of the state from being the main provider to an enabler. It will also aim to unlock regulatory barriers and incentivise private sector participation in affordable housing for low-income families.

Shri Khare said that providing safe and affordable housing is a key priority for the state of Tamil Nadu as identified in its vision document. He further said that with the allocation provided under the Pradhan Mantri Awas Yojana (Urban) and the two projects from the World Bank, a large number of the urban poor in the state are expected to get access to better housing and, in the process, improve their living conditions.

Nearly half of Tamil Nadu’s population is urban, and this is expected to increase to 63 per cent by 2030. An estimated 6 million people are currently living in slums (representing 16.6 per cent of the state’s urban population).

Mr Ahmad said that the ongoing COVID-19 pandemic has put urban households at an unprecedented risk of increased poverty, loss of human capital, assets and livelihoods. The impact will be most acute among the poor, particularly those living in overcrowded slums with limited access to basic services. The projects will support the state’s vision of providing safe affordable housing with improved living conditions for the poor and vulnerable.

Concurrently, the Board also approved a $50 million Tamil Nadu Housing and Habitat Development Project to support innovations in housing finance and strengthen the housing sector institutions in the state. It will finance the newly created Tamil Nadu Shelter Fund (TNSF) – an innovation in housing finance in India – by providing an equity contribution of $35 million.

This initial support to TNSF will enable cross-subsidisation opportunities where higher returns from commercial and high-income developments will compensate for lower returns from affordable housing. This will make affordable housing commercially viable for potential investors. The project will also strengthen the capacity of key housing institutions including the Tamil Nadu Slum Clearance Board, the state’s main provider of affordable housing; Chennai Metropolitan Development Authority, the land-use planning authority for the Chennai Metropolitan Area; and Tamil Nadu Infrastructure Fund Management Corporation Limited, the asset management company of TNSF.

Abhijit Sankar Ray, Senior Urban Specialist, World Bank and Task Team Leader for the Tamil Nadu Housing and Habitat Development Project added both projects will complement each other and strengthen key institutions to transform the housing sector in Tamil Nadu.

The loans of $200 million and $50 million from the International Bank for Reconstruction and Development (IBRD) has a maturity of 20 years including a grace period of 3.5 years.