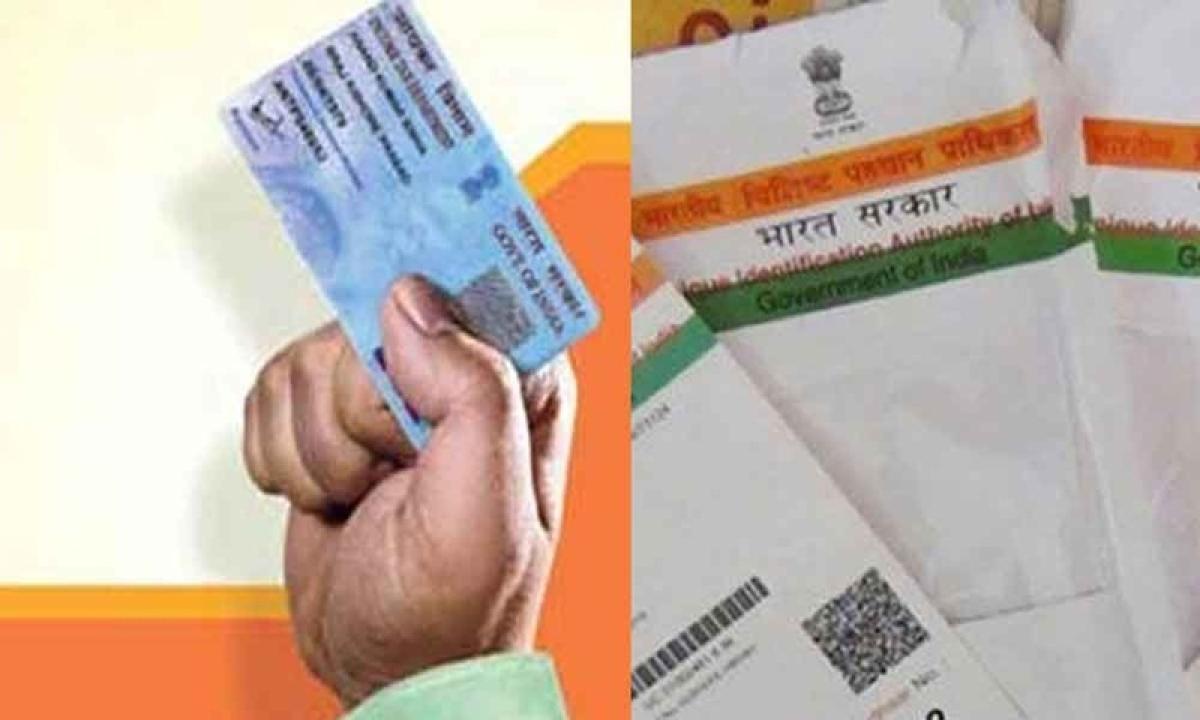 In line with the announcement made in the Union Budget, Union Minister for Finance & Corporate Affairs Smt. Nirmala Sitharaman formally launched the facility for instant allotment of PAN (on near to real-time basis) here today. This facility is now available for those PAN applicants who possess a valid Aadhaar number and have a mobile number registered with Aadhaar. The allotment process is paperless and an electronic PAN (e-PAN) is issued to the applicants free of cost.

It may be recalled that in the Union Budget, 2020, Finance Minister Smt. Sitharaman had announced to launch instant PAN facility shortly. In para 129 of the Budget Speech, the Finance Minister had stated, “In the last Budget, I had introduced the interchangeability of PAN and Aadhaar for which necessary rules were already notified. In order to further ease the process of allotment of PAN, soon we will launch a system under which PAN shall be instantly allotted online on the basis of Aadhaar without any requirement for filling up of detailed application form.”

The facility of instant PAN through Aadhaar based e-KYC has been launched formally today, however, its ‘Beta version’ on a trial basis was started on 12th Feb 2020 on the e-filing website of the Income Tax Department. Since then onwards, 6,77,680 instant PANs have been allotted with a turnaround time of about 10 minutes, till 25th May 2020. 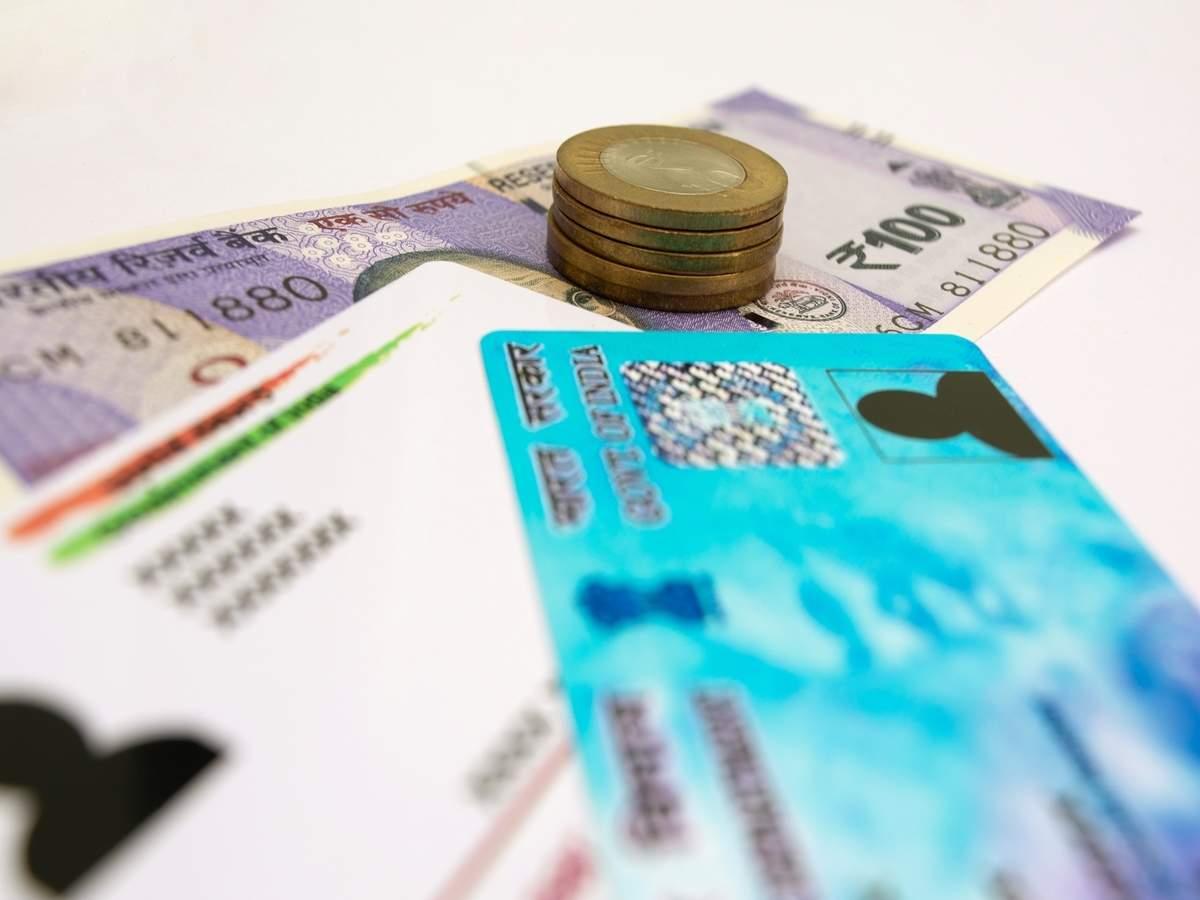 The process of applying for instant PAN is very simple. The instant PAN applicant is required to access the e-filing website of the Income Tax Department to provide her/his valid Aadhaar number and then submit the OTP received on her/his Aadhaar registered mobile number. On successful completion of this process, a 15-digit acknowledgment number is generated. If required, the applicant can check the status of the request anytime by providing her/his valid Aadhaar number and on the successful allotment, can download the e-PAN. The e-PAN is also sent to the applicant on her/his email ID if it is registered with Aadhaar.

The launch of the Instant PAN facility is yet another step by the Income Tax Department towards Digital India, thereby creating further ease of compliance with the taxpayers.