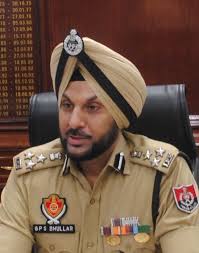 Divulging the details, the Commissioner of Police  Gurpreet Singh Bhullar said that an adequate number of Police personnel would be deployed for the smooth conduct of these examinations at 12 centers in the city.

He said that at each two Head Constables, two lady constables and two traffic Police personnel led by a Non-Gazetted Officer (NGO) would be deployed.

Bhullar said that the overall supervision would be done by the concerned Assistant Commissioner of Police and the Station House Officer (SHO) of the area.

The Commissioner of Police told that police teams would also do videography during the exam from 10 am to 5 pm and no one would be allowed to take the law in its hands.