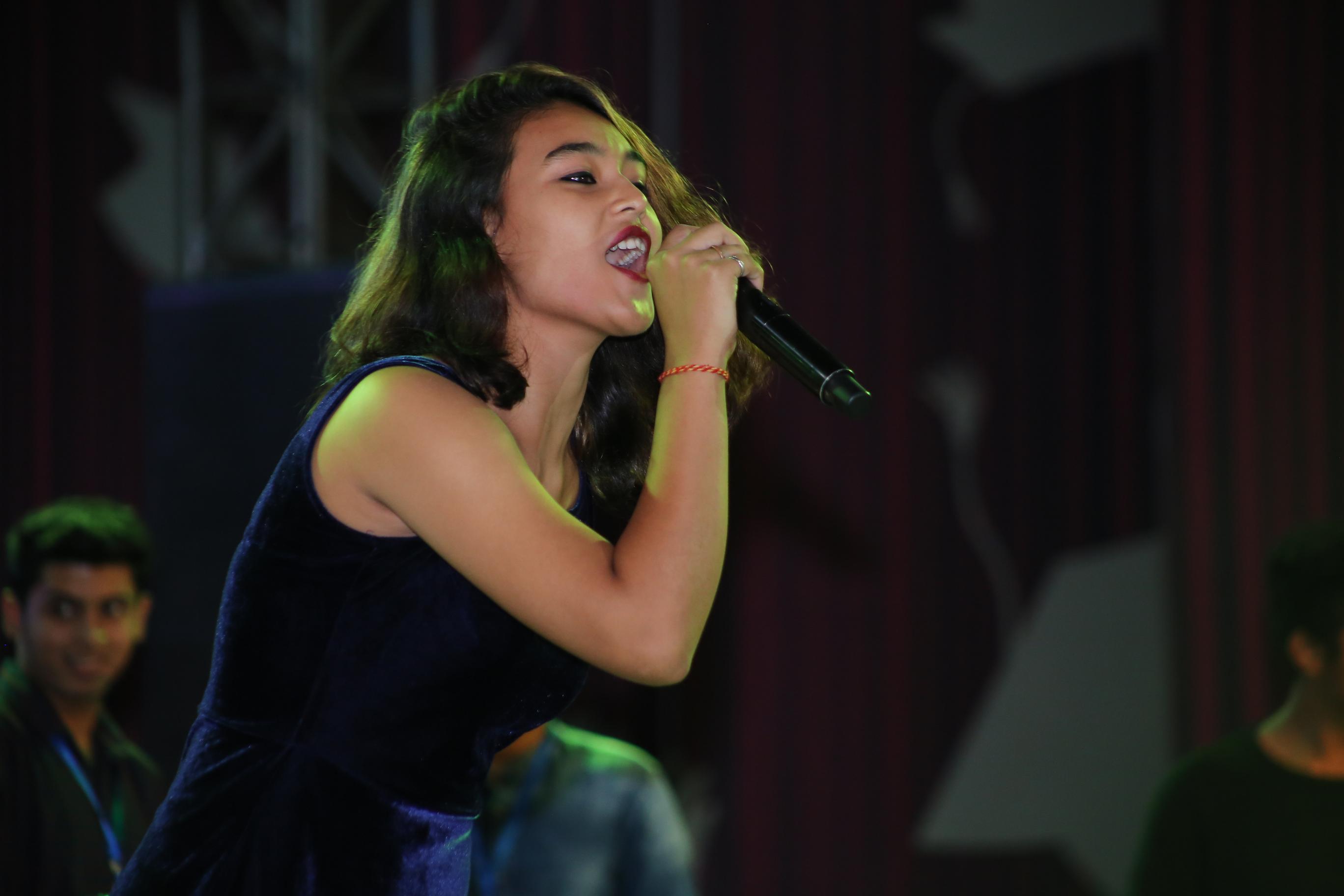 Jalandhar,September2,2018 : Six top Indian music bands from across the country reached Lovely Professional University, today, and performed for Aurantiaco Music Festival organized at BRM Unipolis of the Campus. The bands based on international and national students of the Indian universities presented exciting and competitor performance for four hours. Continuous rhymes, rhythms, drum beats at the festival compelled students to dance and sing along the artists throughout the band concert. Specially invited TV Reality show ‘Indian Idol’ fame, Punjabi singer Kiranjeet Kaur also presented songs based on Punjabi culture and heritage. 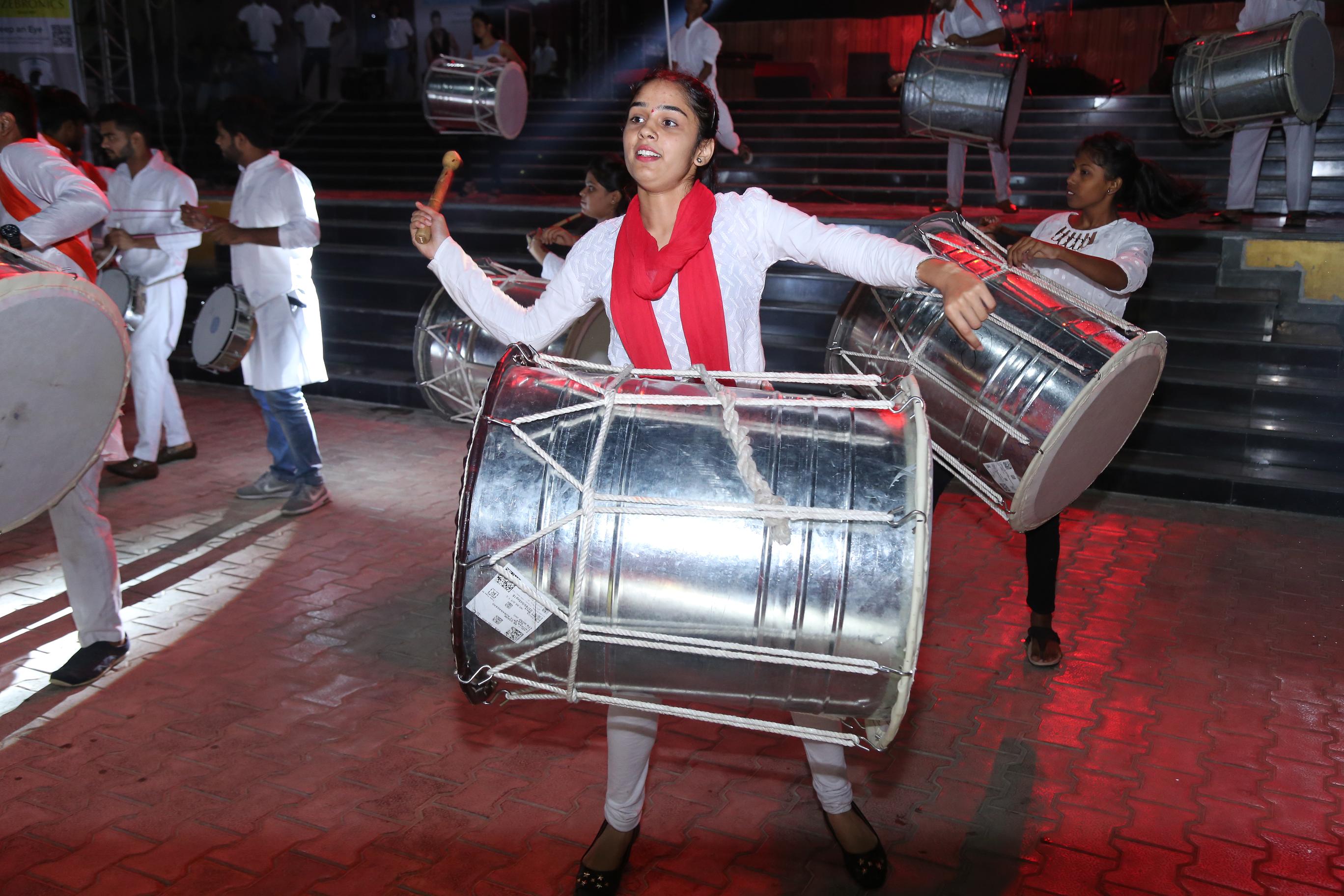 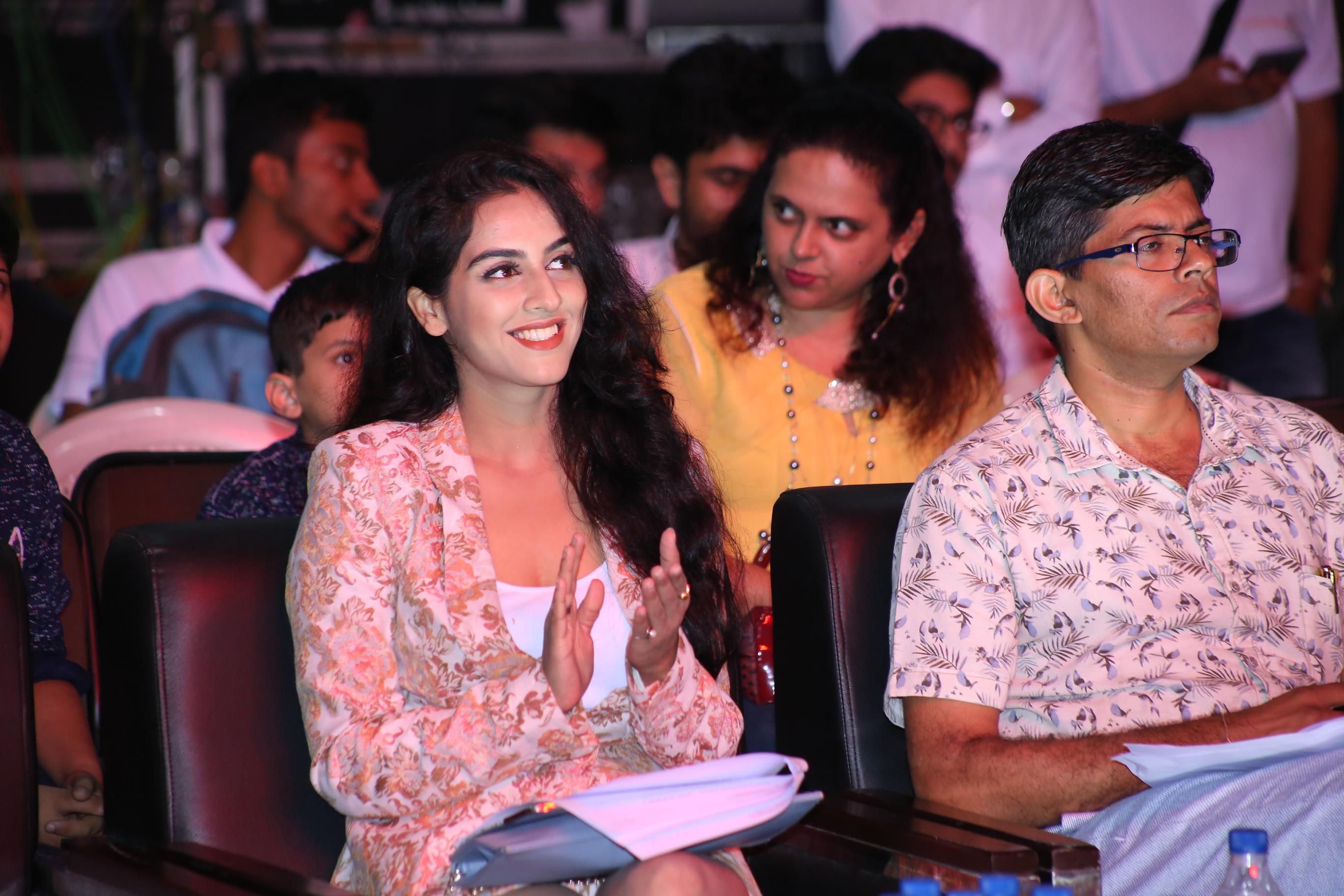 Bringing live intense musical indulgence, popular TV musical channels with young generation, MTV Beats and Vh1 supported the honeyed performances made by Indian students. All of the participating bands are considered as India’s top bands and are the fastest growing of the music industry. All of them have a lot of subscribers with regular views on related music channels. In fact, all of them have established themselves in the heart of the electronic music community.