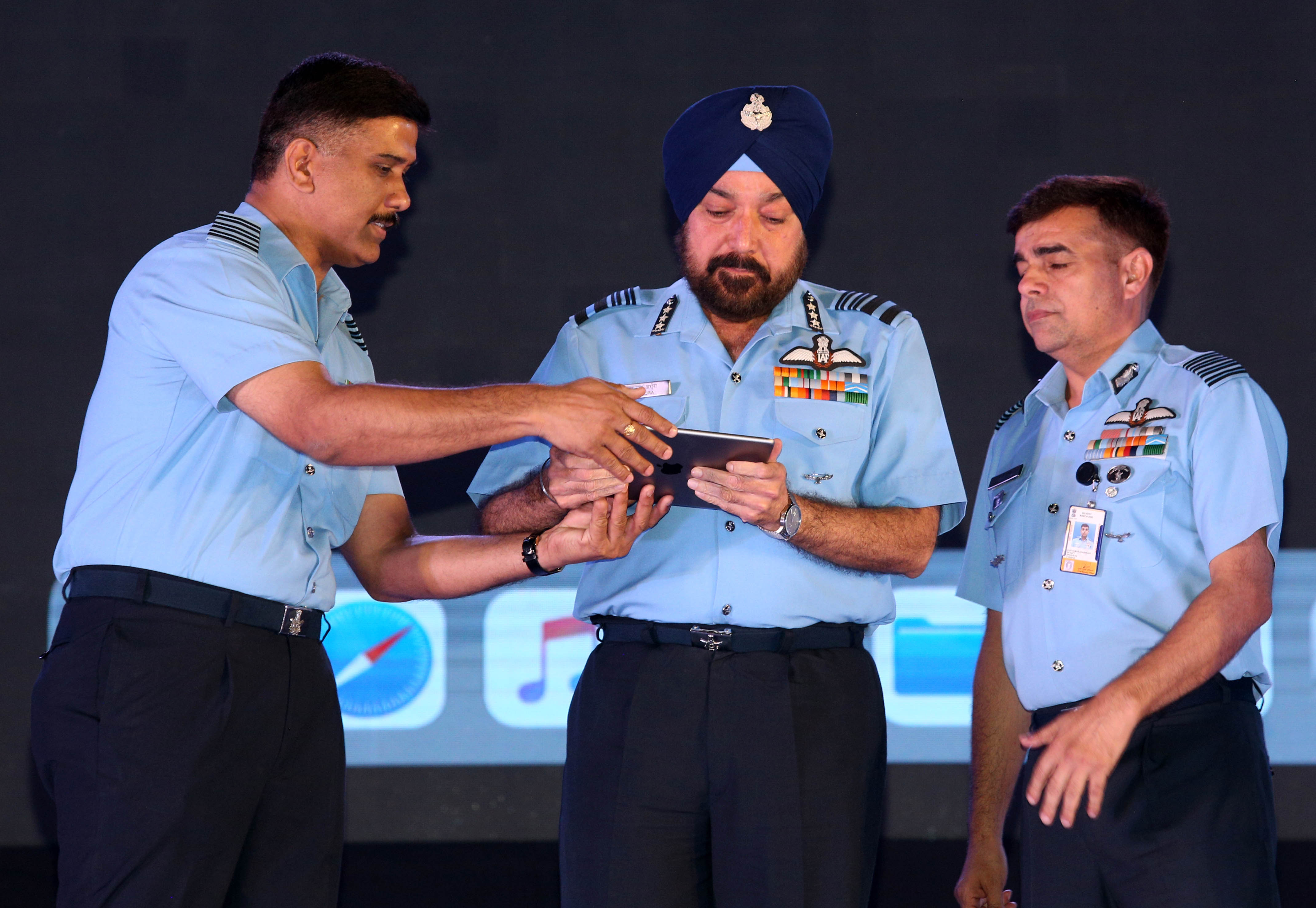 ‘Indian air Force: a Cut Above’

The first version of the mobile game was launched on 31 May 19 and has been downloaded by more than 2.2 million online users since then. The single player version required the individuals to play with thein-built Artificial Intelligence of the application. The latest multiplayer version on the other hand will enable players to have a realistic engagement with the opponent anywhere across the globe.

The mobile application has two modes named as “Team Battle” and “Death Match”. The user has option to choose from the diverse range of the aircraft in the inventory of the IAF, including Mig 21, Tejas and Mig 29 which were not available in the previous version. In the “Team Battle” the user forms a team and takes on adversaries in the virtual arena thus enabling a real feel of the aerial combat. In the “Death Match”, the user will join an Arena where the user is a part of eight opponents and the individual having the highest score at the end of the mission is the winner.

This version also includes a feature of “Augmented Reality” wherein the user is able to have a 360o view of the aircraft both from inside as well as outside. In addition, the user will be able to upload their achievements on Facebook, Twitter etc at the end of the session.

“Indian Air Force: A Cut Above” will be available on Android and IOS platforms, it can be downloaded from their respective play stores.