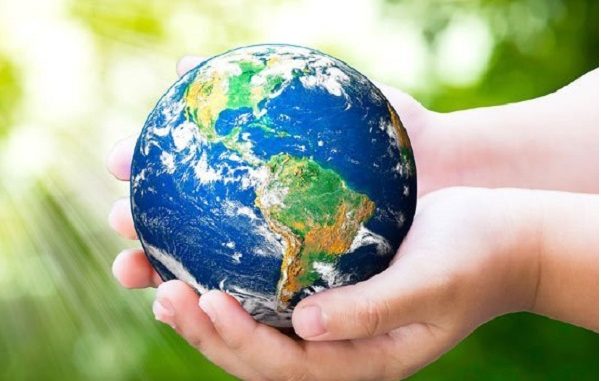 World Environment Day (WED) is celebrated on 5th June every year.  Ministry of Environment, Forest & Climate Change celebrates WED focusing on the theme declared by UNEP and organizes several events.  This year’s theme is ‘Biodiversity’. In view of the prevalent situation due to COVID-19 pandemic the ministry will be holding virtual celebrations of World Environment Day on this year’s theme with focus on Nagar Van (Urban Forests). Shri Prakash Javadekar, Union Minister for Environment, Forest and Climate Change will grace the occasion as Chief Guest. The program will be available live onhttps://www.youtube.com/watch?v=IzMQuhmheoo from 9 am on 5th June.

India though having less landmass and more human and cattle population has nearly 8 percent of biodiversity. The country is endowed with rich biodiversity having several species of animals and plants and hosts 4 of the 35 global biodiversity hotspots containing several endemic species. Biodiversity conservation has traditionally been considered confined to remote forest areas but with increasing urbanization, a need has arisen to safeguard and save biodiversity in urban areas also. The Ministry of Environment, Forest and Climate Change relaunched a scheme for creating an urban forest in 200 corporations and cities because all these cities have gardens but not forests. The urban forest will help in creating and enhancing the lung capacities of these cities.

In Pune city on the forest land of 40 acres, a forest has been developed. More than 65000 trees, 5 ponds, 2 watchtowers have been established, with many trees growing up to 25-30 feet. This year more trees would be planted. Today, the forest is rich in biodiversity with 23 plant species, 29 bird species, 15 butterfly species, 10 reptiles, and 3 mammal species. Not only the Urban Forest project is helping maintain ecological balance, but it also provides the Punaikars a good walkway and a place to be for the morning and evening walkers. The Wajre Urban Forest is now a role model for the rest of the country.

Never follow society; just make your own facts for others to follow you
Call of duty and spirit of RPF official warms the hearts of all
Comment