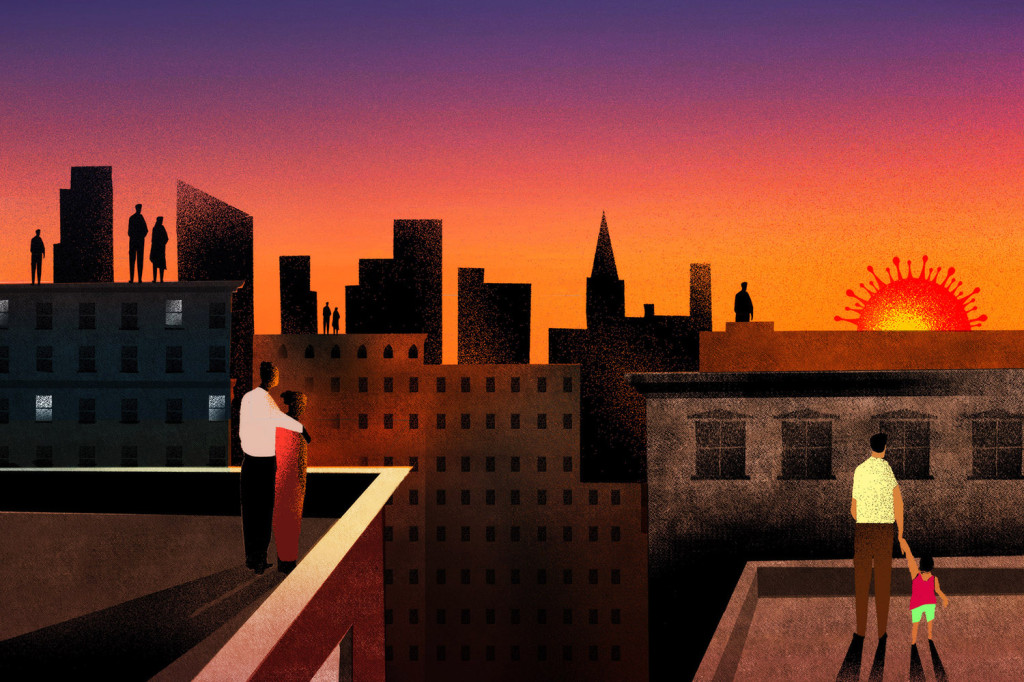 Here’s what you need to know about the coronavirus right now:

Most states have said they will reopen their internal borders except to Victoria. Neighbouring New South Wales, the most populous state, has kept its border open except to people arriving from the 36 Victorian suburbs that have gone into lockdown.

On the other side of the country, remote Northern Territory reported its first infection in two months after a traveler who had entered the country via Melbourne and completed the mandatory two-week quarantine showed symptoms after returning to his home territory.

COVID-19 testing at the Republican convention

The U.S. Republican National Committee (RNC) plans to make coronavirus testing available to everyone attending the party’s convention in August and is discussing whether to make testing mandatory, according to two people familiar with the matter.

The RNC is scrambling to put together plans to hold a largely in-person convention in Florida and North Carolina amid mounting concerns about the spread of the novel the coronavirus that has killed more than 127,000 Americans.

The U.N. Security Council on Wednesday finally backed U.N. chief Antonio Guterres’ March 23 call for a global truce amid the coronavirus pandemic, adopting a resolution after months of talks to win a compromise between the United States and China.

The resolution, drafted by France and Tunisia, calls for “all parties to armed conflicts to engage immediately in a durable humanitarian pause for at least 90 consecutive days” to allow for the delivery of humanitarian aid.

Negotiations on the resolution were stymied by a standoff between China and the United States over whether to urge support for the World Health Organization. “We have really seen the body at its worst,” Richard Gowan, International Crisis Group U.N. the director said of the council. “This is a dysfunctional Security Council.”

Paul McCartney, Ed Sheeran and the Rolling Stones were among some 1,500 musicians who called on Thursday for the British government to help the live music business survive the novel coronavirus outbreak.

The musicians called for a clear timeline on when music venues could reopen, as well as support for businesses and jobs.

Culture Secretary Oliver Dowden responded on Twitter saying he was “pushing hard for these dates & to give you a clear roadmap back”. He said decisions on reopening music venues would be difficult as it relates to the future of social distancing.