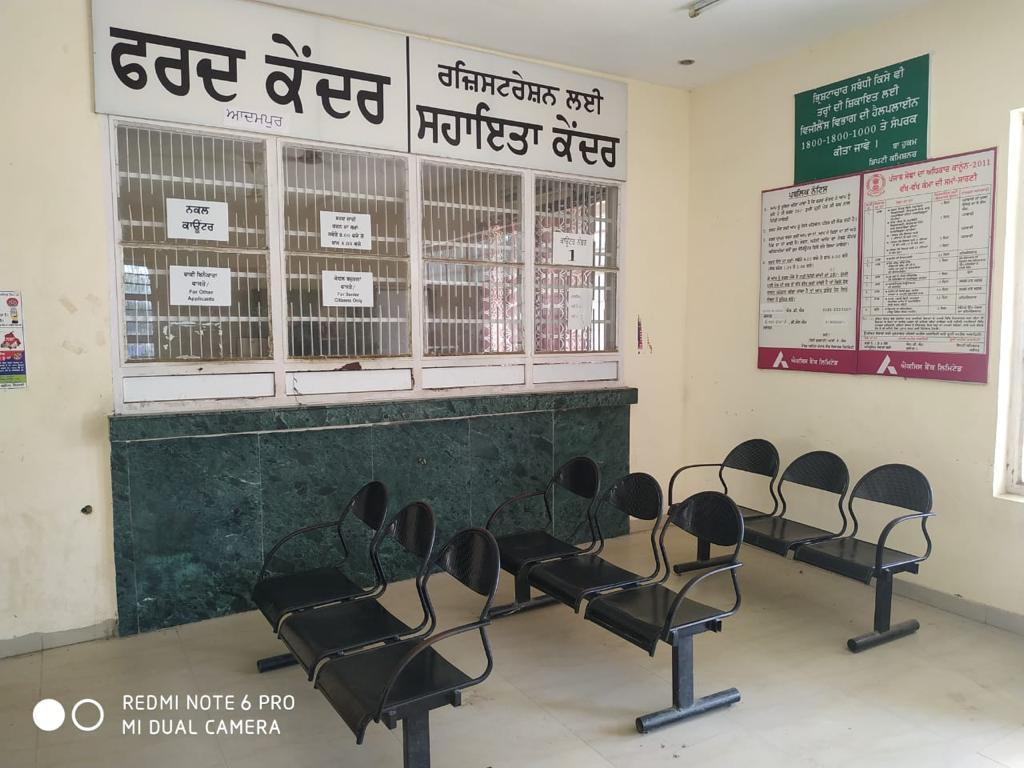 Jalandhar, August 2, 2020: In order to ensure the transparent working of government departments, the Deputy Commissioner Mr Ghanshyam Thori said that district administration is committed for corruption free system and solicited the support of the people in weeding out the menace completely.

He said that the people especially youth have great responsibility on their shoulders for creating a country as dreamt by our freedom fighters who laid their lives for independence and they must come forward to eliminate corruption.

He said that if anyone has tip-off regarding corrupt practices, he must share on the helpline number 1800-1800-1000 of vigilance department.

Encouraging all stakeholders to collectively participate in the prevention and the fight against corruption, Thori said that it is high time that all of us must make a firm commitment to not to allow bribery practices as it was evil for the society and needed to be eliminated as soon as possible.

He said if any complaint regarding bribery practices were not being addressed properly in the government departments, the complainants can contact his office which will further coordinate with SSP vigilance and speedy action would be ensured.

In order to further sensitize the general public, he said that the district administration has also installed awareness boards outside the offices ADCs, SDMs, District Revenue Office, Sub-Registrars, Tehsildars, Patwaris, Food and Civil Supply, Sewa Kendras, Regional Transport Authority and others so that people can inform the vigilance on its helpline number 1800-1800-100.

Similarly in this direction, Deputy Commissioner said pendency in the Sewa Kendras being monitored by him personally to ensure timely delivery of the public service to the people.

The pendency regarding mutations has also been cleared, he added.

Thori said that any sort of inordinate delay would not be tolerated and officers have been directed to accord top-priority to redress the applications of general public on time.